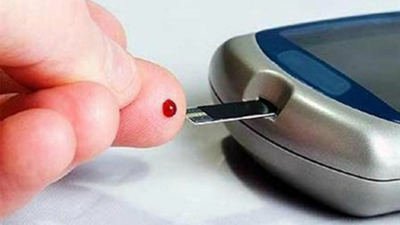 Diabetes  is a disease in which the body is unable to properly use and store glucose (a form of sugar). Glucose backs up in the bloodstream — causing one’s blood glucose (sometimes referred to as blood sugar) to rise too high. There are two major types of diabetes. In type 1 (fomerly called juvenile-onset or insulin-dependent) diabetes, the body completely stops producing any insulin, a hormone that enables the body to use glucose found in foods for energy. People with type 1 diabetes must take daily insulin injections to survive. This form of diabetes usually develops in children or young adults, but can occur at any age. Type 2 (formerly called adult-onset or non insulin-dependent) diabetes results when the body doesn’t produce enough insulin and/or is unable to use insulin properly (insulin resistance). This form of diabetes usually occurs in people who are over 40, overweight, and have a family history of diabetes, although today it is increasingly occurring in younger people, particularly adolescents. 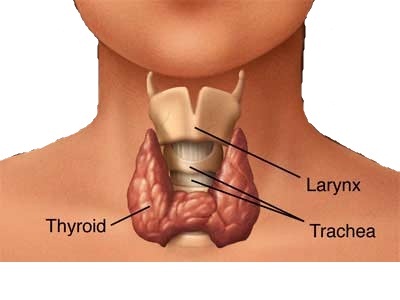 Hypothyroidism is a condition in which the body lacks sufficient thyroid hormone. Since the main purpose of thyroid hormone is to “run the body’s metabolism,” it is understandable that people with this condition will have symptoms associated with a slow metabolism. The estimates vary, but approximately 10 million Americans have this common medical condition. In fact, as many as 10% of women may have some degree of thyroid hormone deficiency.   Hypothyroidism is more common than you would believe, and millions of people are currently hypothyroid and don’t know it 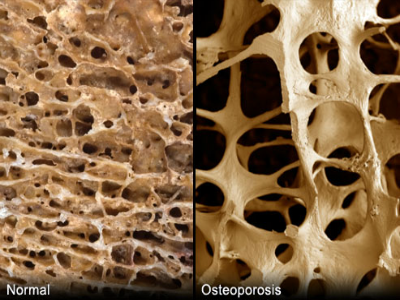